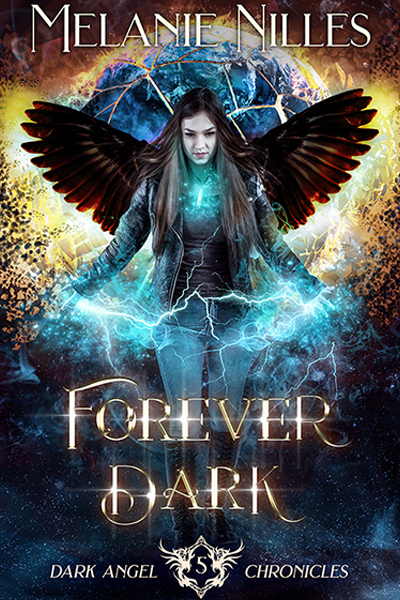 Book 5
It’s a final showdown for control of the Starfire. Raea and Elis’s bond is strong, but the Shirukan intend to use it to force her hand to give up the Starfire shard. To complicate matters, a shadow from Elis’s past has returned, claiming to help; but when he betrays Elis to the Shirukan, Raea must figure out whom she can trust before it’s too late.

All of Inar’Ahben is counting on them to keep the Starfire out of the wrong hands, but the Starfire has other ideas. They leave Raea with only one choice—make the ultimate sacrifice or risk losing everything to the Shirat Empire.